Celebrating the anniversary of your parents is not something all children do. But for those who do, they find their parents honored in a special way. The union of a married couple that has raised kids well and stayed together deserves to be honored.

That’s why we’ve put together this list of Anniversary Quotes for Parents. When it comes down to it, finding the right words to say to a parent for their anniversary isn’t super easy.

Use or modify any of these quotes, and if you’re feeling really special, order a print and give it to them as an anniversary present.

1. The roots of a family tree begin with the love of two hearts.

2. Here’s to love, laughter and happily ever after. 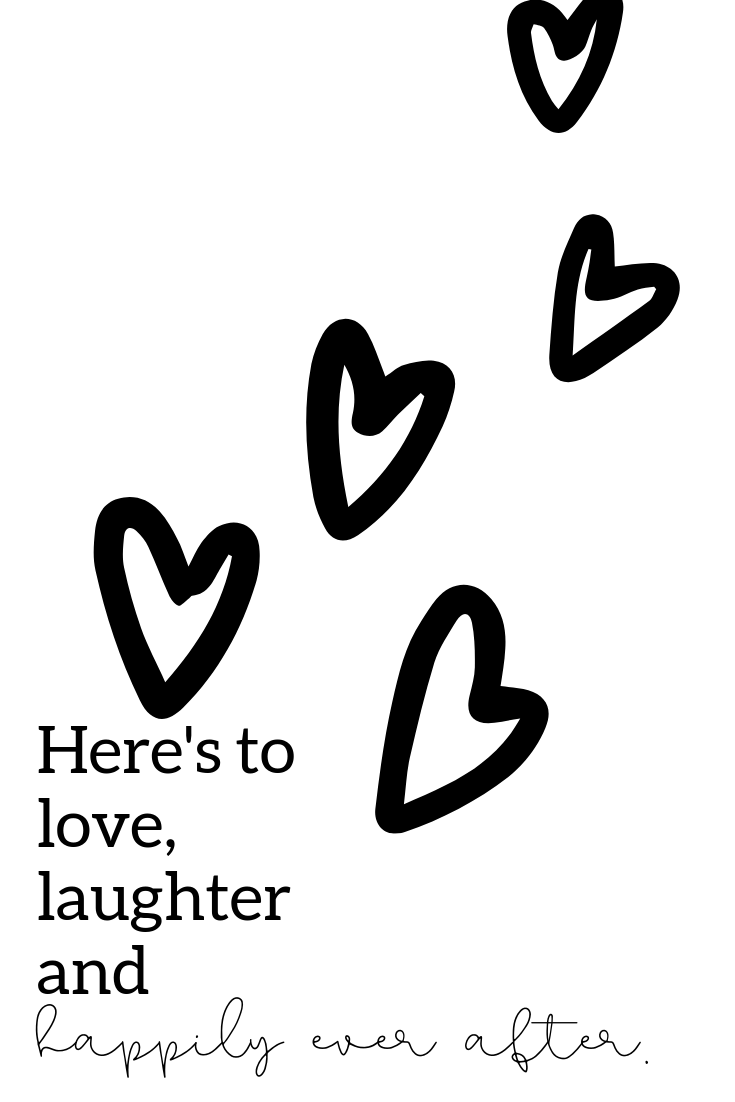 3. The best thing to hold onto in life is each other.

4. Happy Anniversary to two of my favorite parents.

5. Thanks for getting married, it worked out well for me.

6. Because of you guys the world is a better place – cause you made me!

Anniversary Quotes – Thank you for the example

Here are a few more of our favorite anniversary quotes for parents!

7. Thank you for the example of love and commitment you gave us.

8. You guys are totally doing that “grow old together” thing, aren’t you?

9. I know what a loving relationship should look like because you guys showed it to me.

11. Thanks for letting me see the key to a long-lasting marriage is forgiveness.

12. You guys set a high bar for marriage. Thank you. 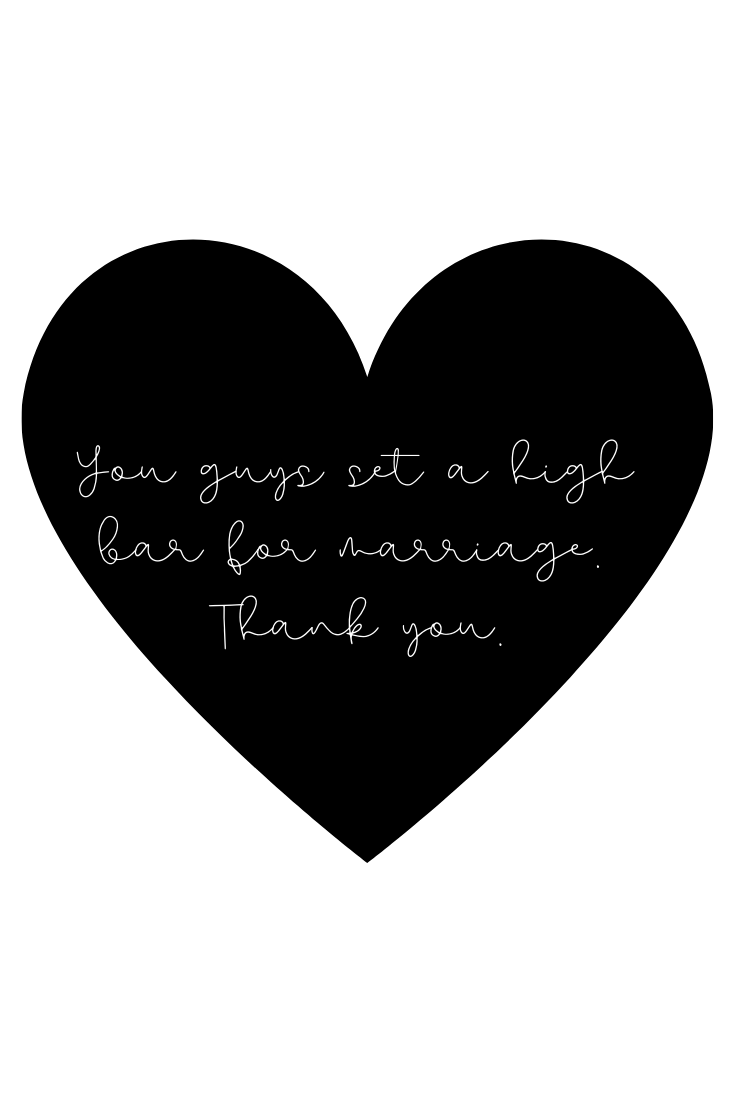 Happy Anniversary to the two most wonderful people I know

Show your parents just how much you care about them and their special day with these anniversary quotes for parents!

13. Happy Anniversary to the two most wonderful people I know.

14. Thank you for putting your marriage first always.

15. You showed me that love is worth fighting for.

16. I always knew you were on an adventure together. Thanks for inviting me along.

17. I can only hope to have a love like yours someday.

18. Your love and commitment to each other is truly an inspiration.

19. They say the first 50 years of marriage is the hardest. So you’re almost over the hump!

Anniversary Quotes for Parents – Aging like whiskey and wine

20. Marriage is like whiskey & wine, it only gets better over time.

21. All these years and you guys are still the cutest. 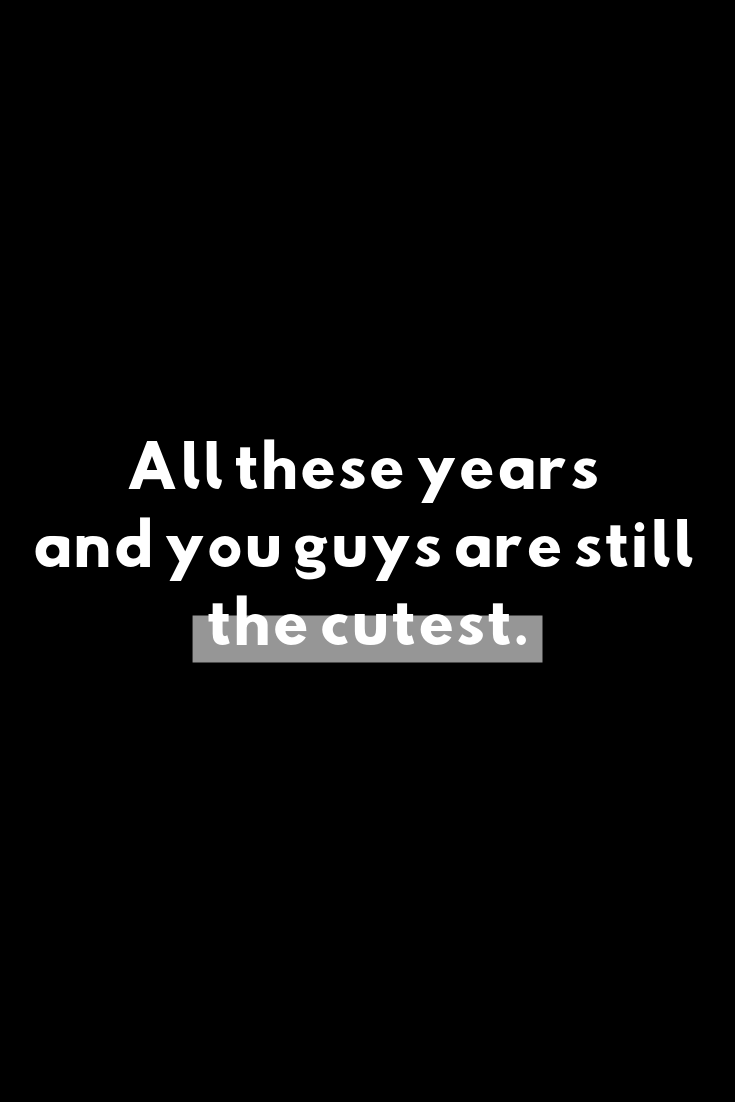 22. I am so proud that I have parents that raised me and love each other so well.

23. The strength of your marriage is truly an inspiration.

24. The love you have for each other lives on in myself and my children.

25. You didn’t just stay together, you have thrived together!

Let us know in the comments your favorite anniversary quotes for parents! 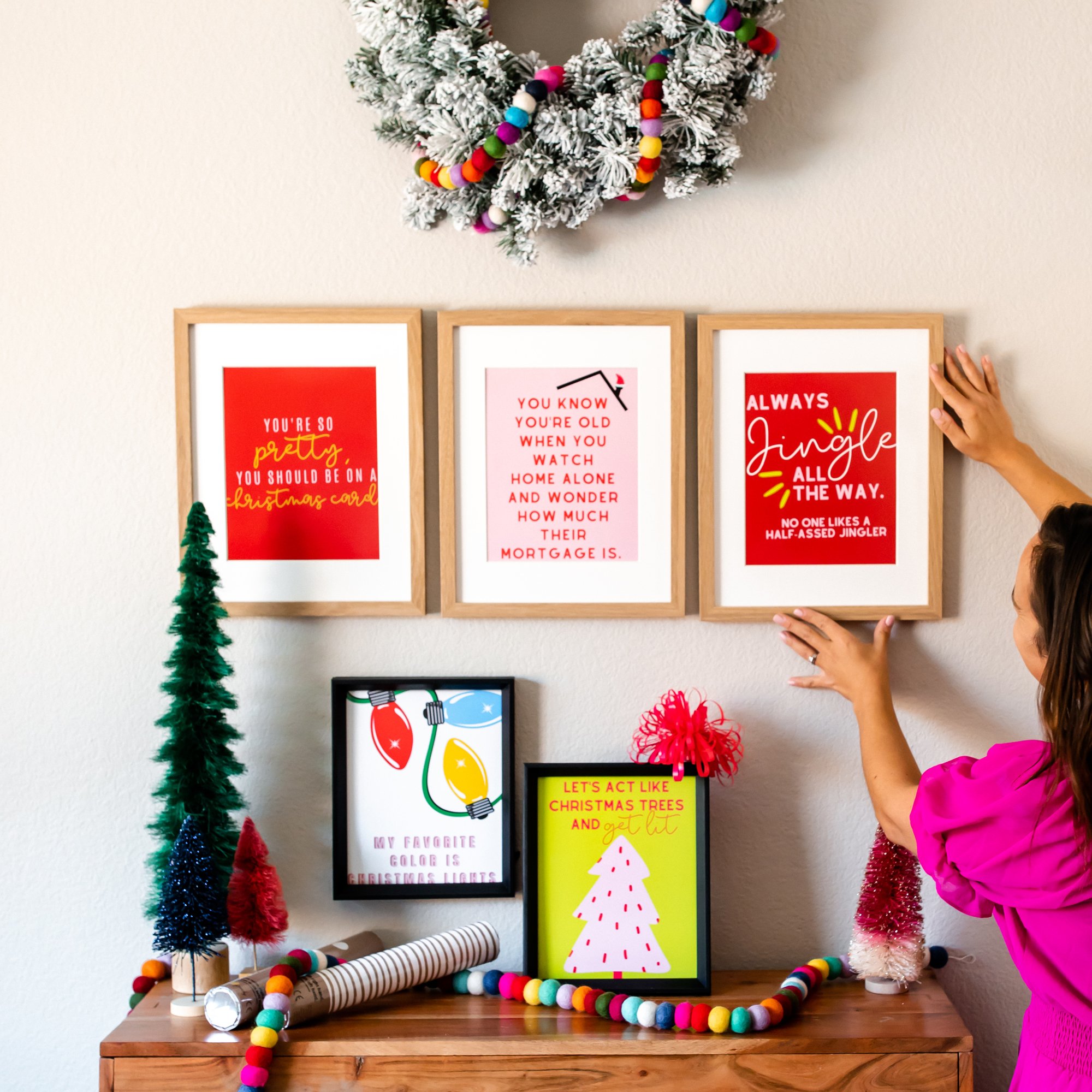