Inside: 49 Edward Scissorhands Quotes to Make You Think About Life.

Edward Scissorhands is a 1990 quirky, gothic romance film by Tim Burton. The story follows Edward, played by Johnny Depp, an artificial humanoid/robot. We just watched it this week and it was such a fun throwback

Edward is an unfinished creation who has scissor blades instead of hands. Edward lives in a crumbling castle all alone, until he is taken in by a suburban family. Ultimately, Edward falls in love with their teenage daughter, Kim, played by Winona Ryder.

Edward Scissorhands reminds us not to judge a book by its cover. It reminds us to embrace what makes us unique, and celebrate our differences. Don’t be scared of things that are foreign to you, be open to new learning experiences. Life might surprise you.

These 49 Edward Scissorhands Quotes will make you immediately want to re-watch the movie. It’s the perfect spooky season romantic movie for a cozy movie night. 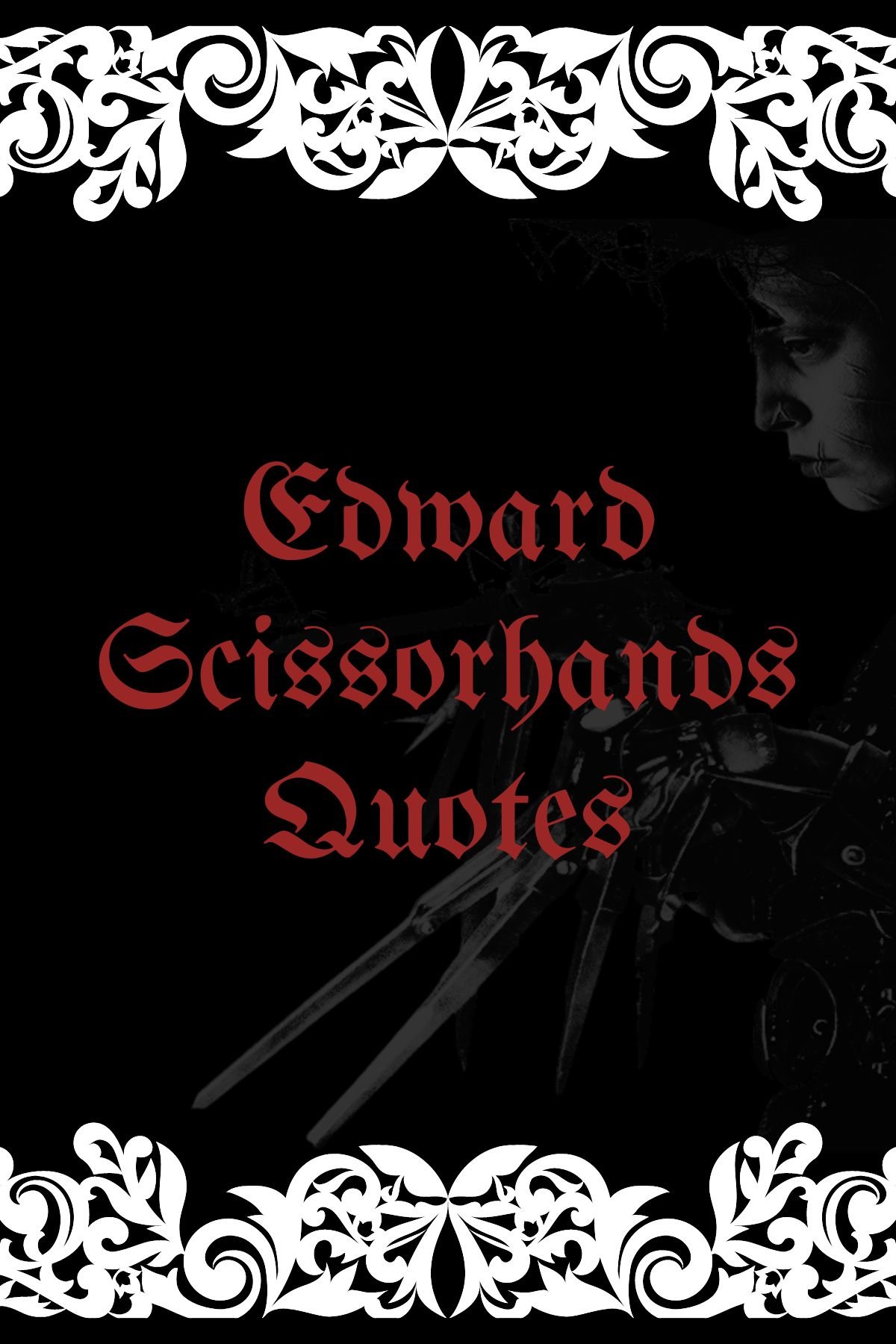 2. “Sweetheart, you can’t buy the necessities of life with cookies.” -Bill

3. “Forget about holding her hand, man. Think about the damage he could do to other places.” -Jim

4. “Before he came down here, it never snowed. And afterwards, it did. I don’t think it would be snowing now if he weren’t still up there. Sometimes you can still catch me dancing in it.” -Kim

5. Esmerelda: Have you sheep strayed so far from the flock?
Edward: We’re not sheep. 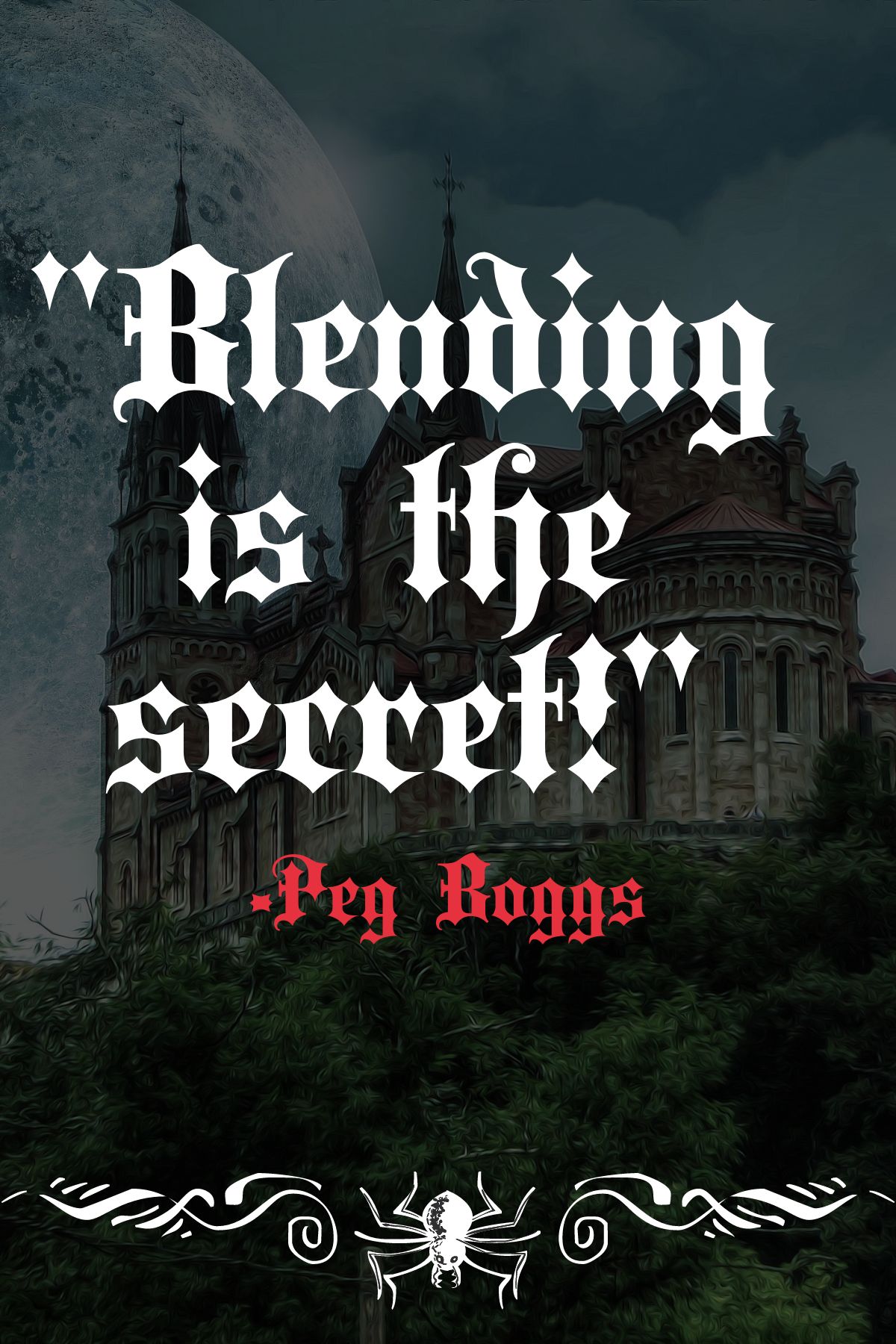 7. Bill: Soup’s on!
Edward: I thought this was shish kabob.

8. “Are you alone? Do you live up here all by yourself? What happened to your face? No, I won’t hurt you. But at the very least, let me give you a good astringent. And this will help to prevent infection. What’s your name?” –Peg

9. Edward: I knew it was Jim’s house.
Kim: Then… why did you do it?
Edward: Because you asked me to.

11. Peg Boggs: What happened to you?
Edward: I’m not finished.

13. Officer Allen: Will he be OK, Doc?
Psychologist: The years spent in isolation have not equipped him with the tools necessary to judge right from wrong. He’s had no context. He’s been completely without guidance. Furthermore, his work – the garden sculptures, hairstyles and so forth – indicate that he’s a highly imaginative… uh… character. It seems clear that his awareness of what we call reality is radically underdeveloped.
Officer Allen: But will he be all right out there?
Psychologist: Oh yeah, he’ll be fine.

14. Peg: What happened to you? Where are your parents? Your mother? Um…father?
Edward: He didn’t wake up.

His Name was Edward

17. “All along I felt in my gut there was something wrong with him.” –Kathy Baker

18. “People are scared of things that are different.” – Edward Scissorhands 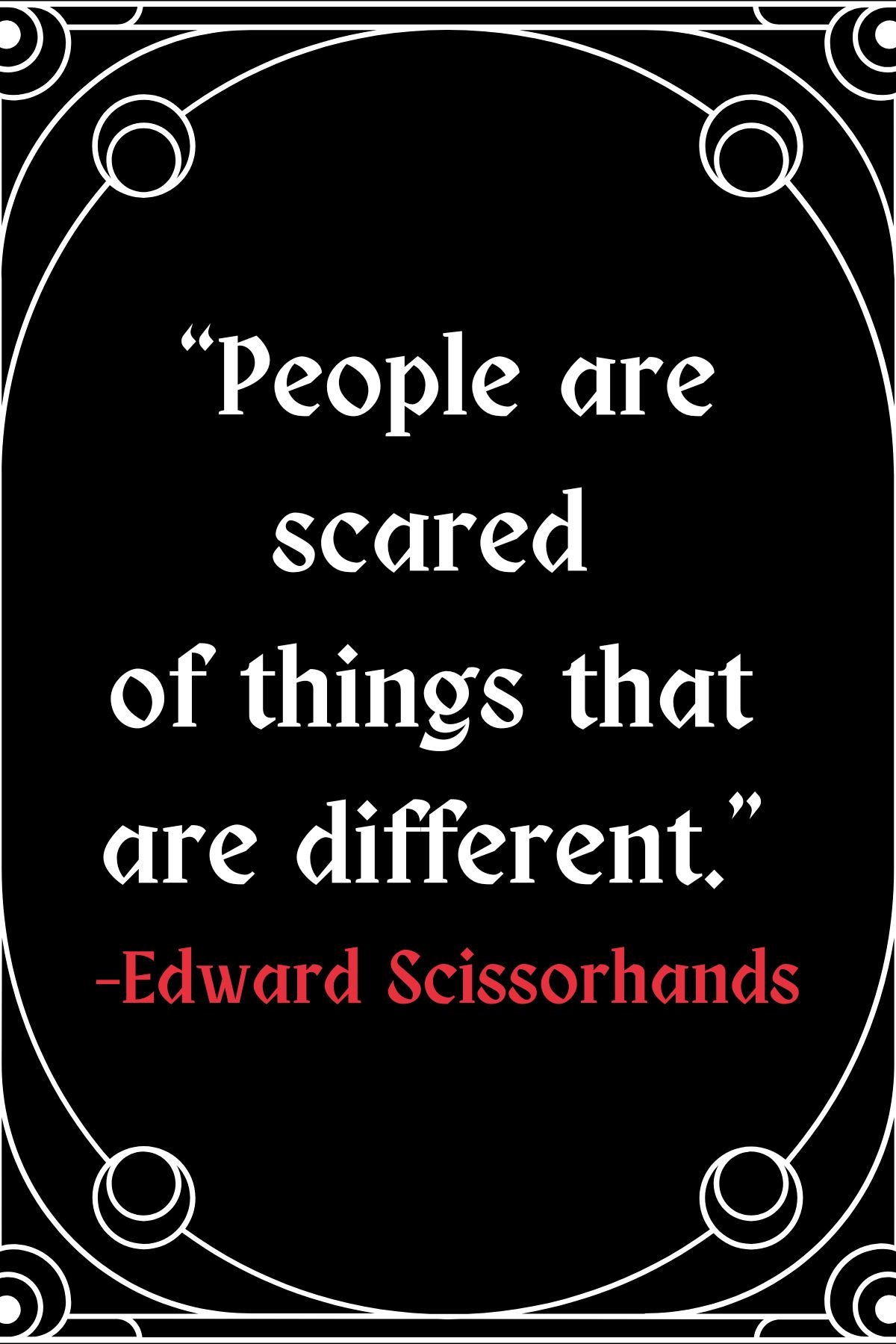 19. “That was the single most thrilling experience of my entire life.” –Joyce

20. Kim: “Well… a long time ago, an inventor lived in that mansion. He made many things, I suppose. He also created a man. He gave him insides, a heart, a brain, everything. Well, almost everything. You see, the inventor was very old. He died before he got to finish the man he invented, so the man was left by himself… incomplete and all alone.”

Granddaughter: “He didn’t have a name?”

Kim: “Of course he had a name. His name was Edward.”

23. “Oh. Eddie, is there anything you can’t do? You take my very breath away, I swear. Look at this. Have you ever cut a woman’s hair? Would you cut mine?” –Kathy Baker

25. “No matter what, Edward will always be special.” –Peg

26. “Don’t be ridiculous. You’re not handicapped, you’re—what do they call the—exceptional?” –Joyce

27. Interviewer: “What’s been the best part of your new life here in town, Edward?”
Edward: “The friends I’ve made.”

29. Peg Boggs: How was it?
Edward: It was great. She showed me all the wallpaper and where everything is going to go.
Peg Boggs: Well that’s nice.
Edward: And then she brought me in the back room where she took all her clothes off.

30. “How about it, Edward? Is there some special lady in your life?” –TV Host

34. “Why is it snowing, Grandma? Where does it come from?” –Granddaughter

35. “He’s got something in his hands. Looks like knives.” –Policeman

37. “Shame on you, keeping your unusual guest all to yourself. We think that’s mighty selfish of you.” –Joyce

38. “We’re looking for the man with the hands.” –Officer Allen

39. “Eddie. The guys and I were talking, we’d like want to invite you to our card game on Friday night. Would you like that? Only thing is, you can’t cut!” –George

40. “Man, those things are cool. You know, I bet they’re razor-sharp. One karate chop to a guy’s neck.” –Kevin

41. ”You don’t know about the wonderful world of teenage girls. They’re all crazy. I don’t know what it is. They reach a certain age, they develop these gland things, their bodies swell up, puff! They go crazy.” –Bill

43. “My name’s Joyce, and I noticed that you have not tasted any of the ambrosia salad that I made especially for you. Allow me.” –Joyce 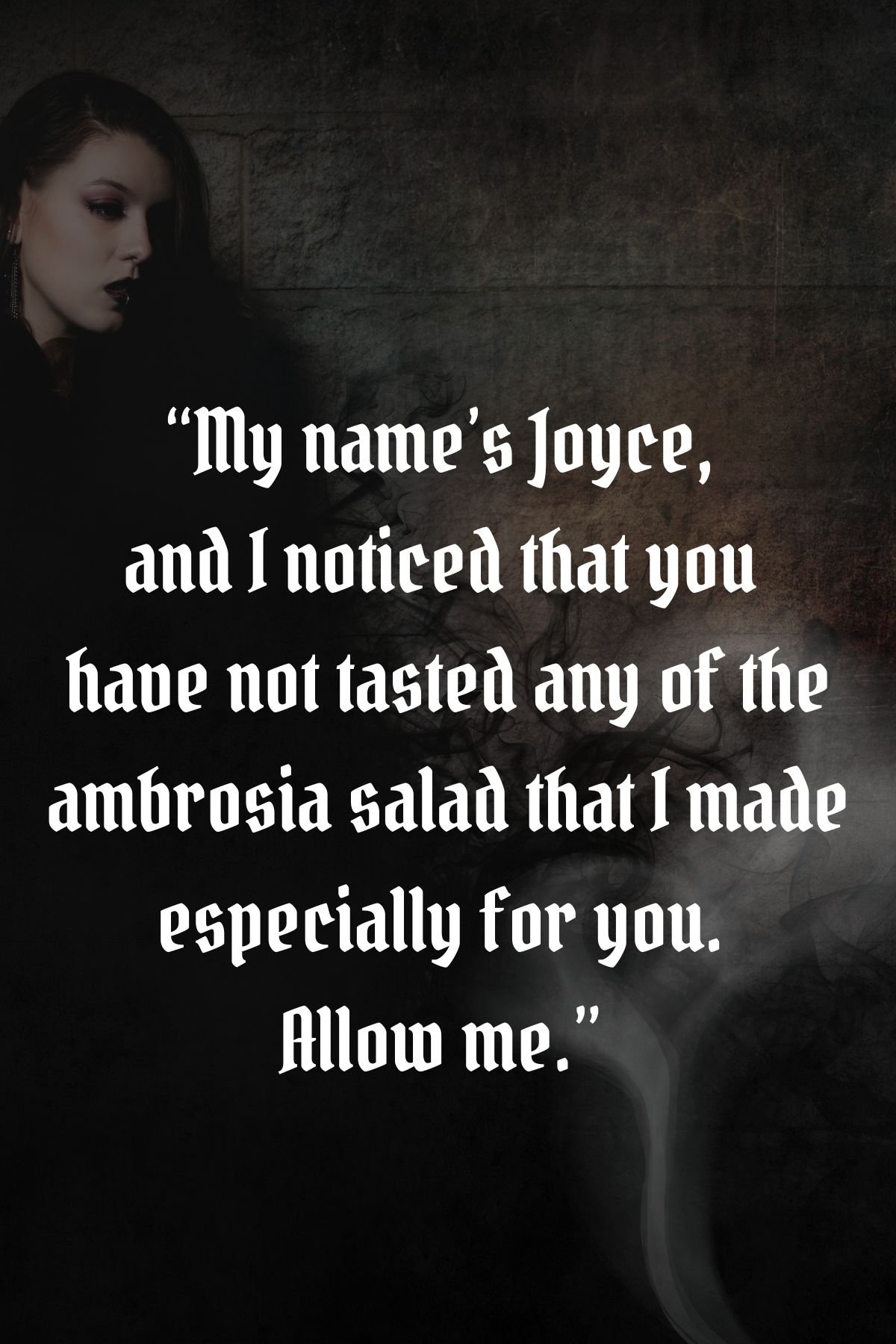 45. “Do you imagine those hands are hot or cold? Just think what a single snip could do.” –Joyce

46. “Jim, it’s your house. They can’t arrest you for setting off your own alarm. We’ll just tell them we were breaking in.” –Kim