When you’re living a life that occasionally involves danger, loyalty is one of the most important traits you look for in others.

Loyalty can’t be bought, it has to be earned, and earning loyalty takes a long time. It’s an easy word to throw around, but a harder action to show. But that’s how it’s built, day after day. You have to earn trust and respect, and loyalty is the quickest way to do that.

These Hood Loyalty Quotes for Gangsters perfectly sum up how vital it is to look for loyalty, and how hard it is to find. 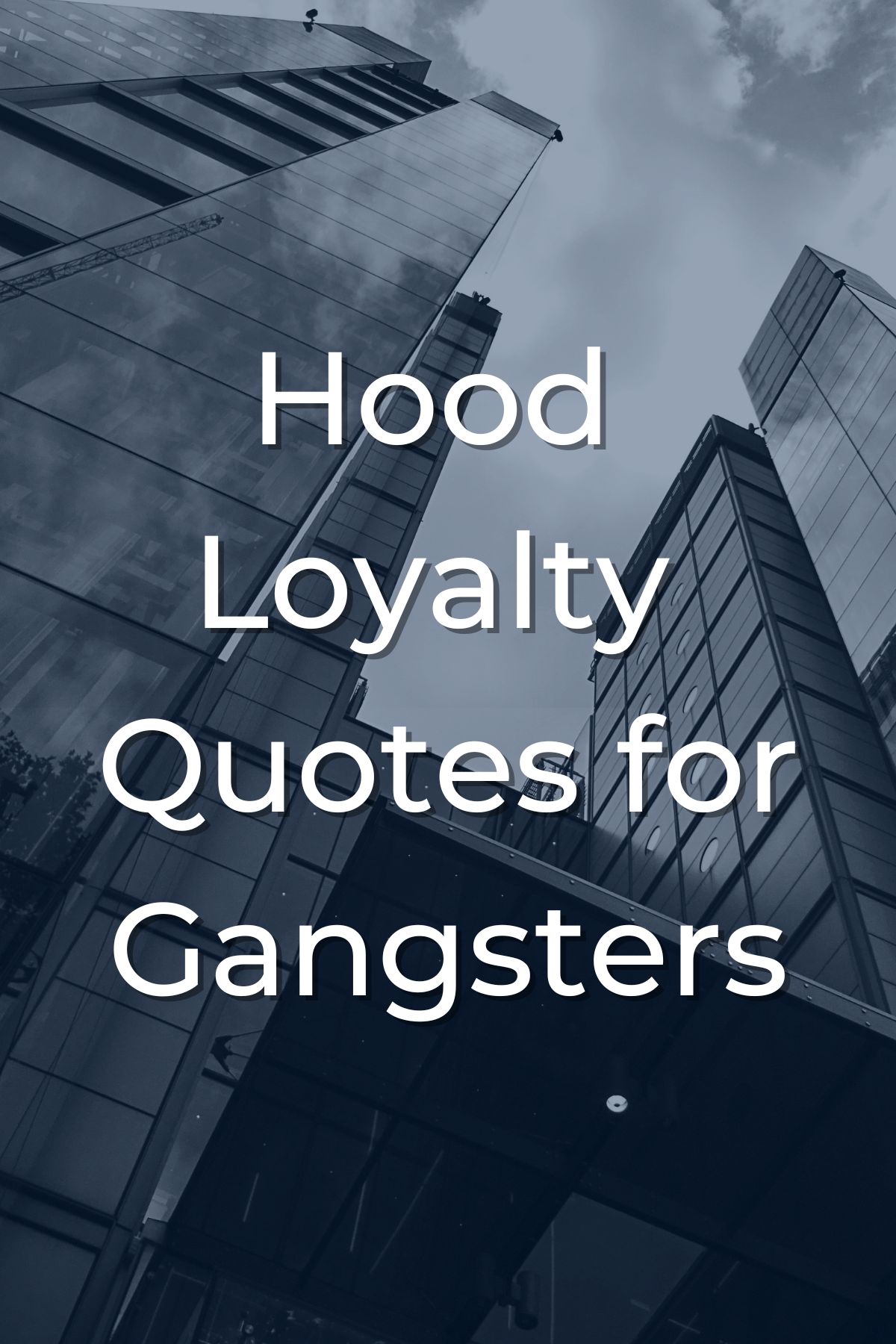 Quotes That Prove Loyalty Is Life

1.Blood makes you related while loyalty makes you blood.

2. “Loyalty is from above, betrayal is from below.” – Bob Sorge

4. “Loyalty is a characteristic trait. Those who have it, give it free of charge.” – Ellen J. Barrier

6. Loyalty isn’t grey, it is black and white, you are either loyal complete or you are not loyal at all.

7. Stuck in an age where loyalty is just like a tattoo.

8. “You cannot buy loyalty; you cannot buy the devotion of hearts, minds, and souls. You have to earn these things.” – Clarence Francis

9. “There is one element that is worth its weight in gold and that is loyalty. It will cover a multitude of weaknesses.” – Philip Armour

10. I have acquired more knowledge in the street than in any classroom.

13. “My whole thing is loyalty. Loyalty over royalty; word is bond.” – Fetty Wap 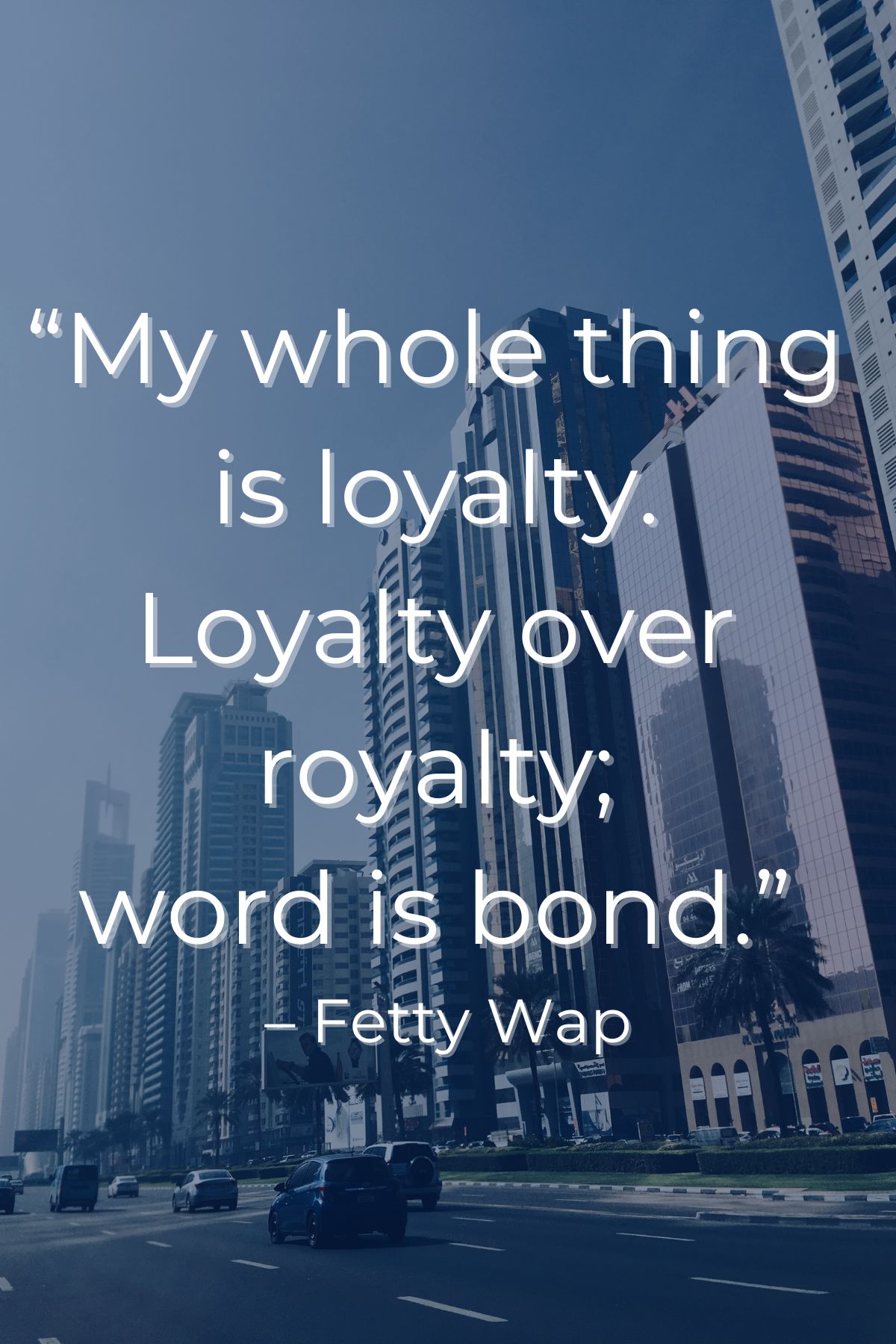 Loyalty is not just a word, it’s a way of life.

16. “Loyalty that is bought with money may be overcome by money.” – Seneca

17. Being loyal in a thug game is the only way out.

18. “Repeat business or behavior can be bribed. Loyalty has to be earned.” – Janet Robinson

19. Loyalty is a highly prized gift. Never hope for it from cheap people.

20. “When people show loyalty to you, you take care of those who are with you. It’s how it goes with everything. If you have a small circle of friends, and one of those friends doesn’t stay loyal to you, they don’t stay your friend for very long.” – John Cena 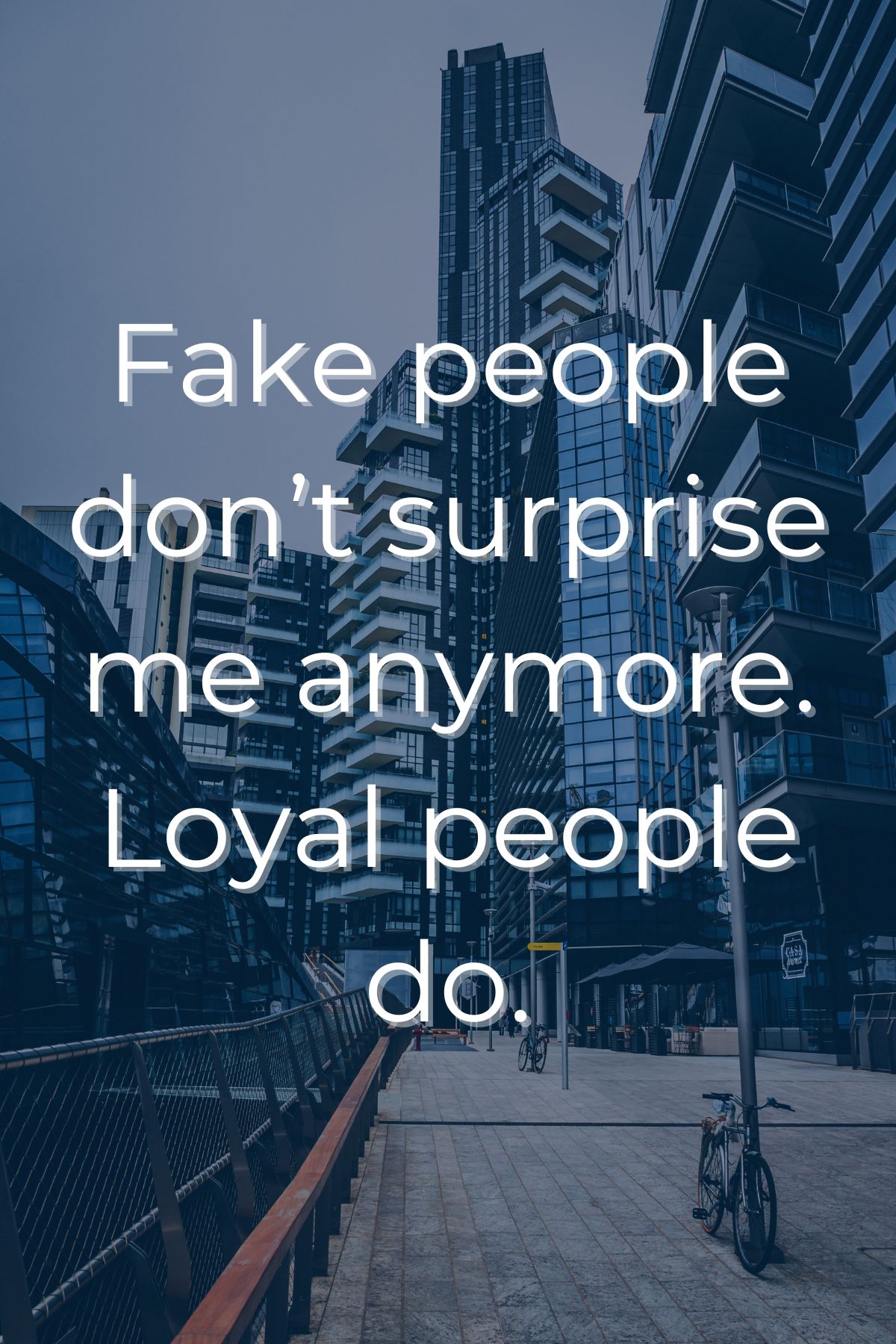 22. “I look for these qualities and characteristics in people. Honesty is number one, respect, and absolutely the third would have to be loyalty.” -Summer Altice

23. Trust is earned; respect is given; while loyalty is shown.

24. “Where the battle rages, there the loyalty of the soldier is proved.” – Martin Luther

26. “If you will not die for us, you cannot ask us to die for you.” -Jacqueline Carey

28. Even on a bad day my loyalty never changes.

29. “It is better to be faithful than famous.” — Theodore Roosevelt

30. Loyalty is hard to find but trust is easy to lose.

31. The only people I owe my loyalty to are those who never made me question theirs.

34. Never let your loyalty make a fool of you.

I am loyal to those who are loyal to me.

36. Loyal people take shit more personally, because they’d never do that shit to you.

39. Sometimes you gotta remember not everybody was raised like you.

40. My biggest losses come from being too loyal.

41. The saddest thing about betrayal is it never comes from your enemies.

42. “If you have three people in your life that you can trust, you can consider yourself the luckiest person in the whole world.” — Selena Gomez 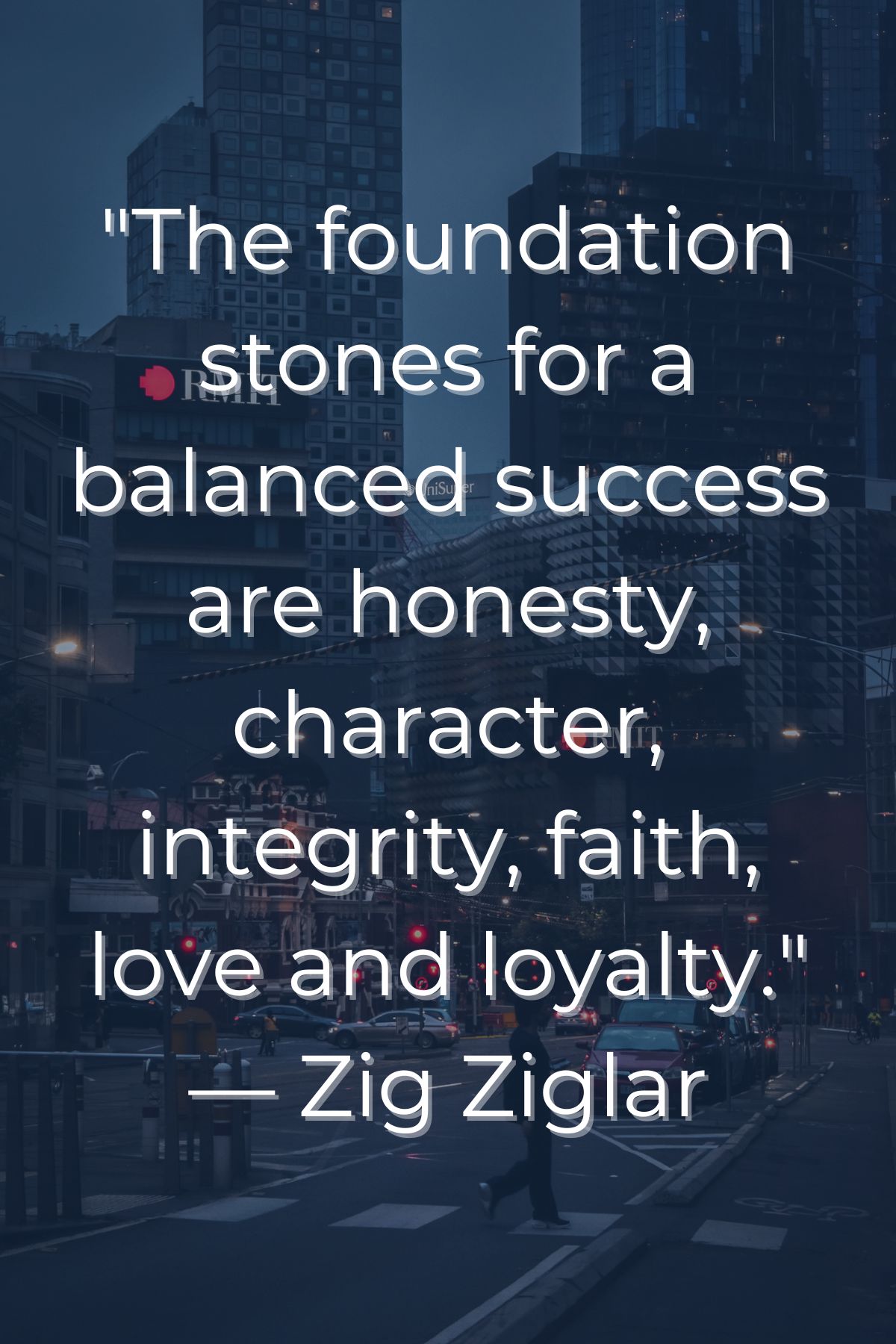 44. “You find out who your real friends are when you’re involved in a scandal.” — Elizabeth Taylor

46. At my age, I’m only interested in consistency, stability, respect and loyalty.

Loyalty is a responsibility, not a choice.

47. “A true friend never gets in your way unless you happen to be going down.” — Arnold H. Glasgow

48. Loyalty is a responsibility, not a choice.

49. Loyalty is so rare. People are so quick to choose a good time over a good thing.

51. “True friendship never questions what it costs you.” — Stephen Richards

52. I believe in loyalty over everything. It’s all or nothing for me. 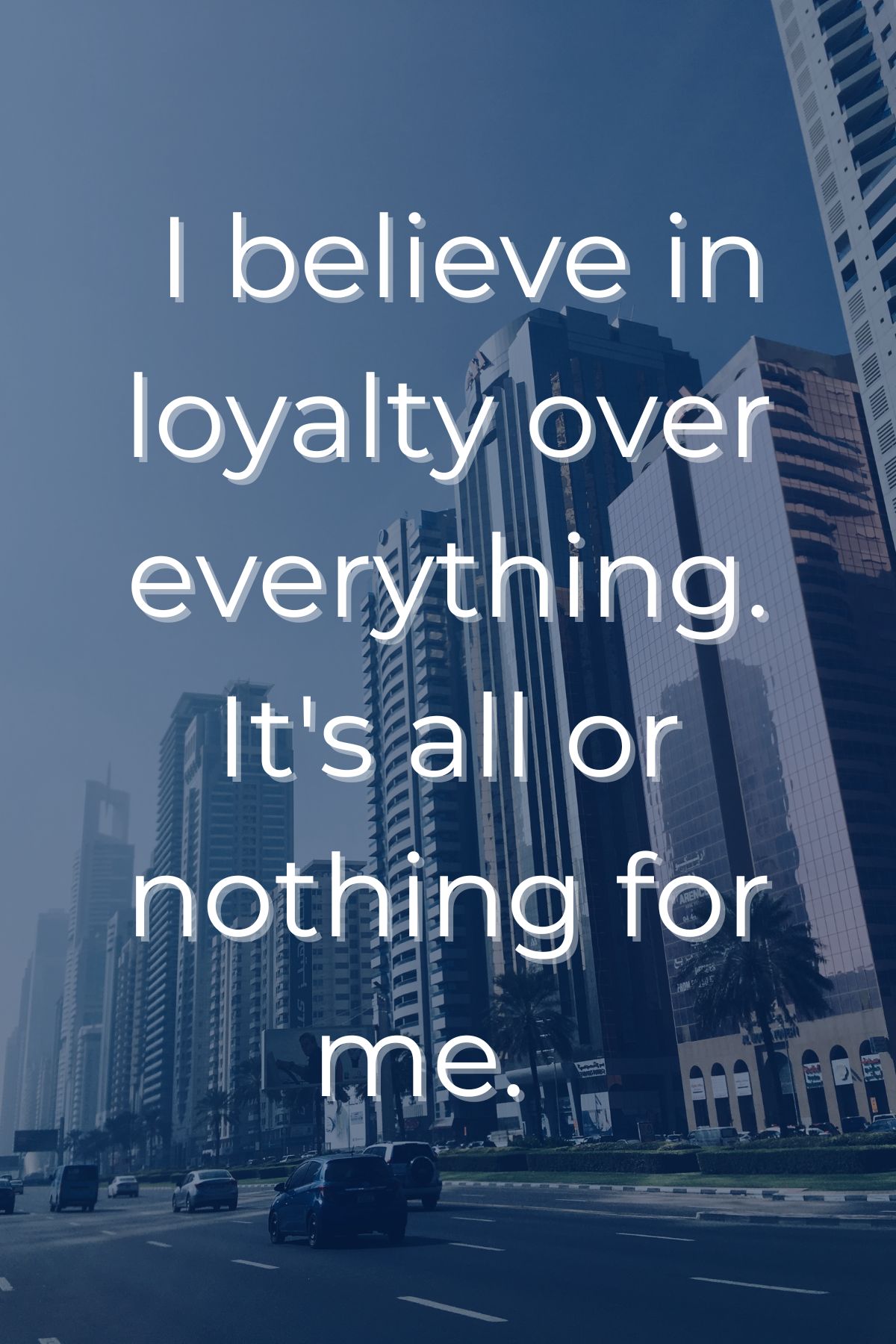 53. Trust is a big word for me. Loyalty and trust, for me, are everything. It’s the core of what I’m about and what the people around me hopefully are about. It’s a certain thing that gives you a sense of security.” — Tommy Mottola

56. “Lots of people want to ride with you in the limo, but what you want is someone who will take the bus with you when the limo breaks down.” — Oprah Winfrey

57. “The game is my wife. It demands loyalty and responsibility, and it gives me back fulfillment and peace.” — Michael Jordan